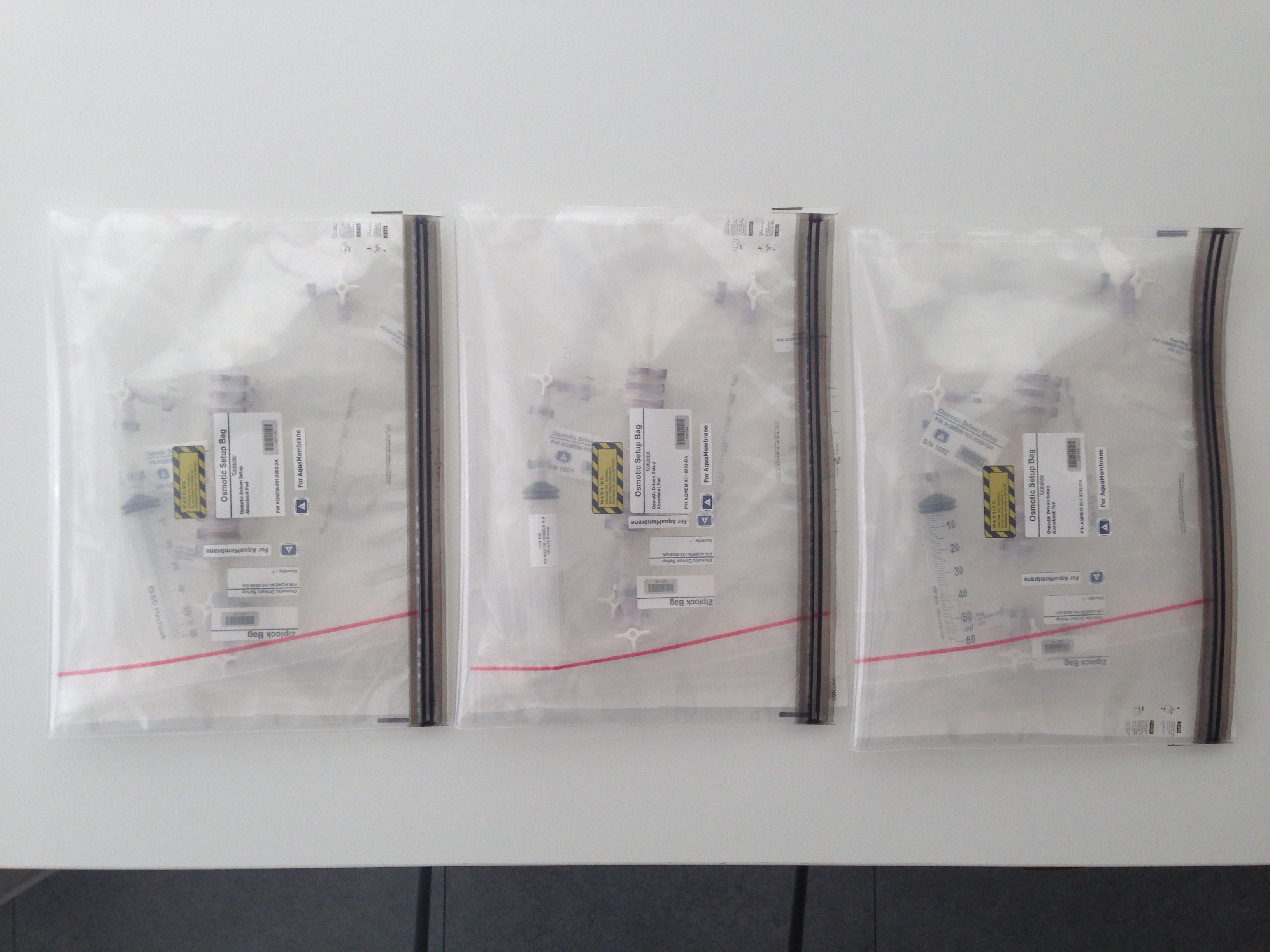 Aquaporin Space Alliance ApS, a joint venture between Aquaporin A/S and Danish Aero-space Company ApS (DAC), will carry out a second round of testing of the Biomimetic Aquaporin Inside™ water filtration system in Space. It is another important step in developing filtering technology to efficiently reuse water on the Space Station and future mis-sions beyond Earth orbit and towards Mars.

The “Aquamembrane-2” test setup hardware with the Aquaporin Inside™ water filter mem-branes will be launched to the International Space Station (ISS) on Monday October 17, 2016 at 04.03 hrs DK-time on the Cygnus transport vehicle via Orbital ATK new Antares-230 rock-et. The launch will take place from Virginia Space’s Mid-Atlantic Regional Spaceport Pad 0A on Wallops Island, Virginia USA.

The Aquamembrane-2 experiment comprises an Aquamembrane Osmotic Driven Test and will be performed by ESA astronaut Thomas Pesquet in November 2016. The results and samples from the experiment are expected to be returned to Earth on Soyuz-48S in February 2017.

The goal of the experiment seeks to evaluate the efficiency of the ability of Aquaporin In-side™ Membranes to purify water in a microgravity environment. More specifically, the pur-pose is to investigate the “concentration polarization” effect between contaminated and clean water and alleviate the effectiveness in microgravity by active recirculation of the fluids across the membranes. This effect become dominating in space, where there is no gravity and thus no nano-scale buoyancy driven mixing in the fluids.

The first initial experiment with “Aquaporin Inside™ membranes was performed in Sept 2015 by the Danish ESA-astronaut Andreas Mogensen aboard the ISS with very promising test results. Now this second round of testing seek to provide more detailed results of the ef-fectiveness of the membranes in microgravity and make a closer step towards developing a more natural, lighter and simple way for water filtration in space.

The ultimate goal is to use Aquaporin Inside™ membranes for the ISS water filtration system, where they can replace the present multi-filtration beds, which are very heavy and require frequent replacement. Furthermore, the Aquaporin Inside™ membranes have a huge potential for saving upload mass in form off reusing water on future manned space vehicle to a Cislunar space station or on vehicles to Mars.” - says Thomas A. E. Andersen, CEO of ASA.

Aquaporins are Nature’s own water filter and facilitate rapid, highly selective water transport in nature. They exist both in the human kidney, plant roots and many other places. Aquaporins are water channel proteins with excellent water permeability and solute rejection. Biological membranes have evolved the most effective way for water transport across an osmotic pressure gradient via aquaporin proteins. The Aquaporins are bound in mem-branes, so that water can pass through the biological membranes freely but ions cannot.

Forward osmosis (FO) is an osmotic process that uses a membrane permeable to water only in order to separate water from dissolved solutes. The driving force for this separation is an osmotic pressure gradient between a solution of high concentration (draw) and a solution of lower concentration (feed). An example could be urine on one side and a sugar/salt concen-tration on the other side.

The Aquaporin Inside membrane is especially developed for this FO-technology. It has shown unique capabilities in ground testing. Today the technology is commercially available in the form of Aquaporin Inside™ membranes (AIM) for both forward osmosis and reverse osmosis (pressure driven filtering) applications.