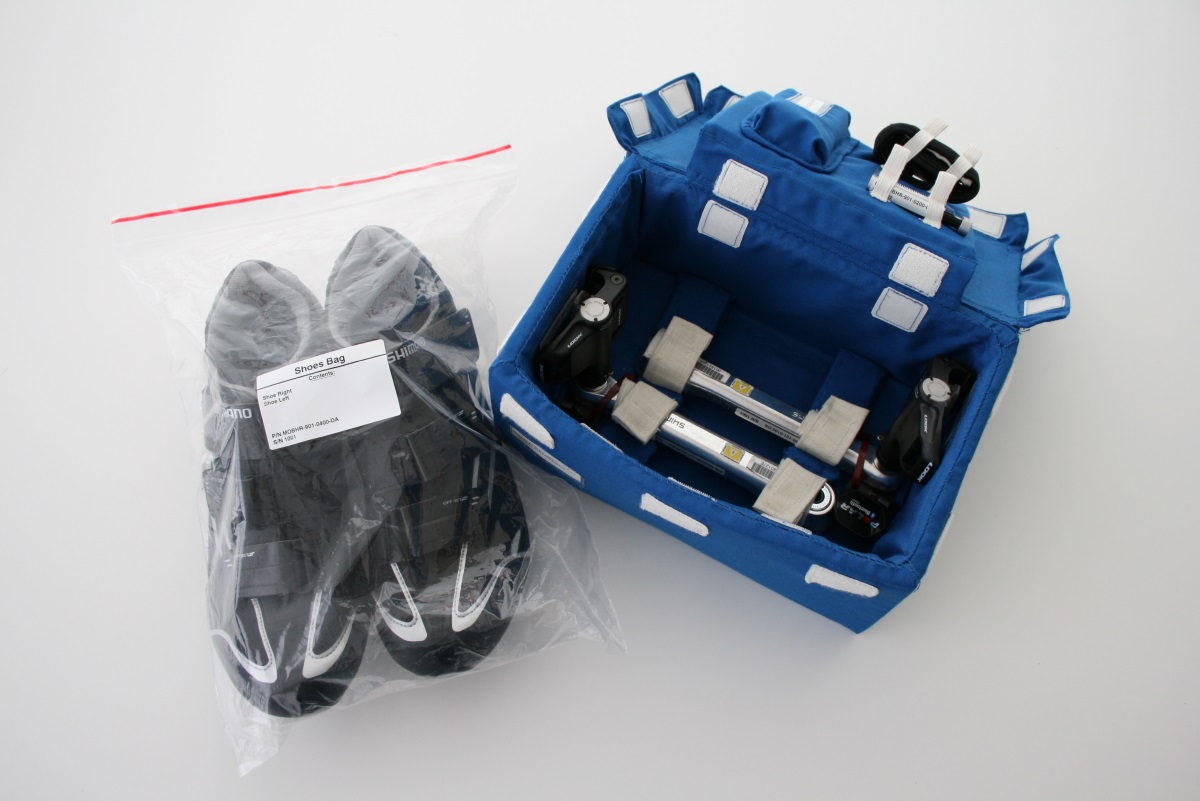 Danish Aerospace Company (DAC) shipped the first set of its newly developed hardware for launch on the short duration mission to ISS. The hardware (called MobileHR – Mobile Heart Rate) will be tested on the International Space Station by the Danish ESA astronaut Andreas Mogensen during his 10 days stay in the beginning of September 2015.

The MobileHR hardware will be launched to ISS on September 2nd 2015 together with Andreas Mogensen in his Soyuz-TMA spacecraft from the Baikonur-cosmodrome in Kasakhstan.

Danish Aerospace Company has a long history of producing equipment to support physical training and human physiology experiments on the space station. In order to evaluate the physical fitness of astronauts, it is important to reliably record physical parameters, such as heart rate.

Using wired sensors connected to the astronaut, can constrict the movement of the astronaut and affect measurements. Currently analog wireless sensors are in use, but the environment of the space station has proven difficult to operate reliably in.

The new MobileHR devices to be tested, are based on a digital transmission scheme that can compensate for signal reflections and emissions from other sources..

During the Danish astronaut Andreas Mogensen’s mission in September 2015, he will be testing a new heart rate monitor and force measuring pedals on the stationary bicycle (CEVIS). The CEVIS bicycle ergometer is also developed by Danish Aerospace Company for NASA. DAC ergometers have flown on every Space Shuttle from 1993 and until their retire-ment, in addition they were used on the Russian Mir-space station and since 2000 regularly on ISS.

The MobileHR heart rate sensor has both the existing analog system and the new digital sys-tem. By recording both transmissions, the two systems can be compared directly.

“By having a reliable digital wireless technology, more portable sensors can be developed to record even more parameters in the future. We have a long history of reliable exercise de-vices in space, and this testing is part of our next generation developments.“ - says Thomas A. E. Andersen, CEO of Danish Aerospace.

The new system has been shipped from Odense for launched from Baikonur, on the same Russian Soyuz vehicle that Danish Astronaut Andreas Mogensen will be flying to the ISS; the Soyuz-TMA spacecraft.

The new sensors will be used to improve the existing systems on the ISS, but also future manned missions could benefit by using small, portable and wireless medical sensors.