Danish Aerospace Company’s new advanced exercise machine, which is designed to keep astronauts healthy and fit while in space, has now taken a major step towards becoming a reality as the first prototype completes testing at NASA’s Johnson Space Center in Houston, Texas.

Last year, the European Space Agency (ESA) signed a contract with Danish Aerospace Company to build four models of a new multi-function fitness machine called E4D (European Enhanced Exploration Exercise Device). The flight model is expected to be ready for spaceflight missions in 2021, where it will be used by ESA and NASA astronauts on the International Space Station (ISS).

“This is our biggest commercial contract in the past 10-15 years, and we have now come a lot closer to defining the machine that will be used on the International Space Station, ISS. The advanced tests at NASA have given us a lot of data and input which we can now use to optimise our E4D machine when designing and building the flight model,” said Thomas A. E. Andersen, CEO of Danish Aerospace Company.

This next-generation exercise machine is based on Danish Aerospace Company’s more than 30 years of experience developing and producing shuttle ergometers and respiratory monitoring equipment for exercise and health monitoring in space.

The E4D machine combines cycling, rowing, rope pulling and more than 29 other weight training exercises in a single machine. This provides more versatility and thus also enhances the effectiveness of the astronauts’ daily workout in space.

“I am very proud of the fact that as a Danish company, we are competitive at the global level when it comes to supplying vital equipment to astronauts in Earth orbit, and I very much look forward to the day where the new machine will be put to use on the International Space Station, ISS,” said Thomas A. E. Andersen. 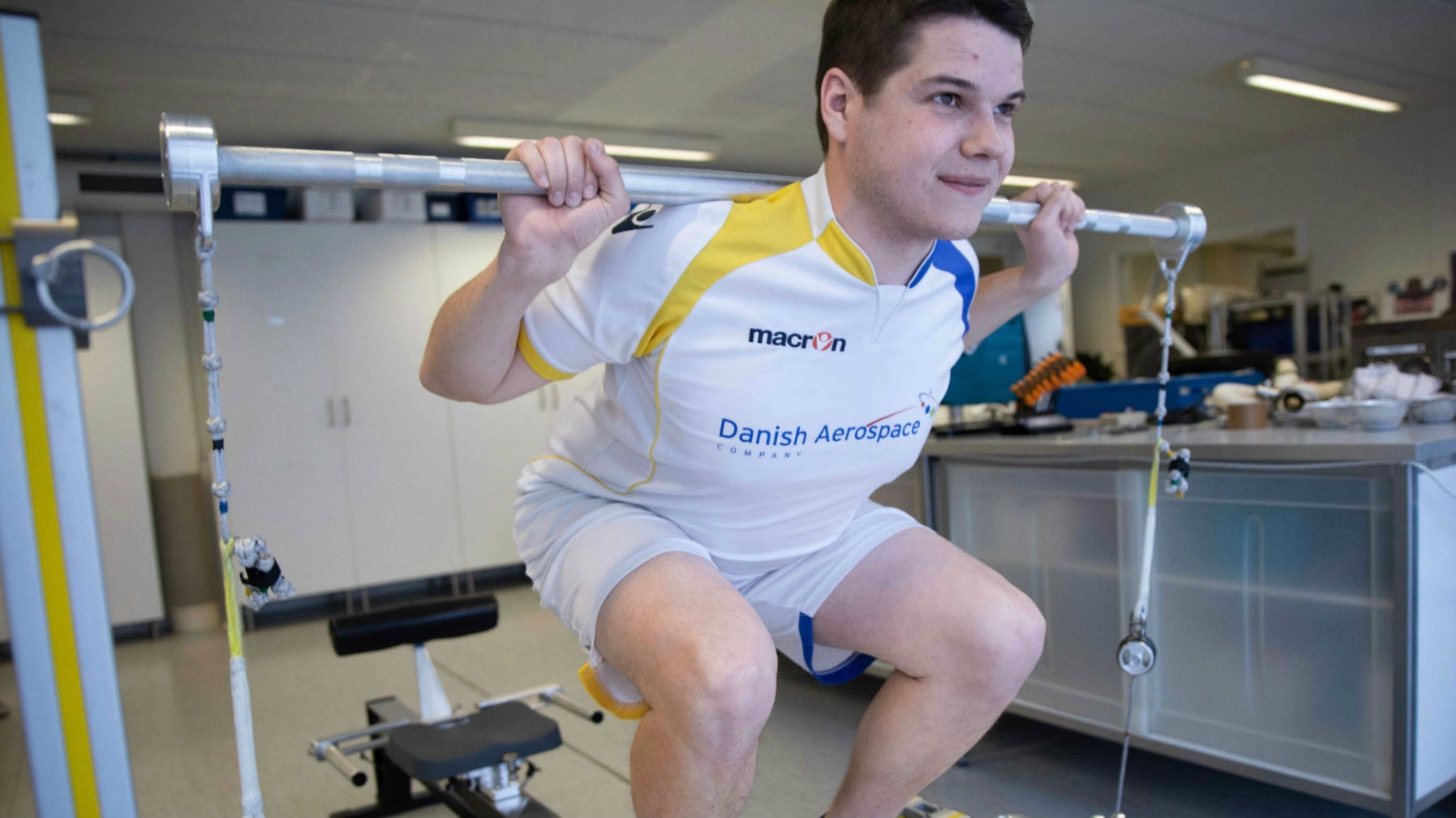