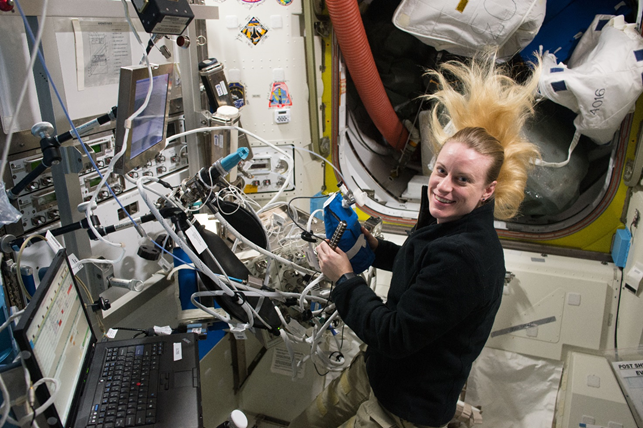 DAC has through 2016 and the beginning of 2017 worked hard on the development and upgrading of its quality management system to the AS9100 standard. The work concluded in 2017 with the actual certification, where after DAC entered the relatively small group of companies (both globally and nationally) with this certificate.

In the beginning of 2016, the management at DAC decided that the company should initiate the process of evolving its quality management system, so that it would live up to the equirements from the internationally recognized AS/EN9100 standard.

The AS9100 quality standard is the de-facto standard for the worlds companies within the aerospace/space field, and is an extension of the widely used ISO9001 standard – which many Danish companies has. AS9100 contains some of the most stringent requirements for quality management.

In the end of 2016, DAC went through the first and initial audit, where the internationally accredited certification body, Bureau Veritas, was in charge of the evaluation. In January 2017 the second audit, wherein the complete system was scrutinized, was conducted, and finally in March of 2017 the last audit was completed, where after DAC officially entered the small group of Danish AS9100 certified companies.

Globally there are around 17.000 verified AS9100 companies, while the number in Denmark is only 14. Additionally, it is not all companies which have been certified in the full standard, as it is allowed to skip certification in parts which are not within the company’s scope of activities.

At DAC, activities exist within both design and manufacturing of equipment, and it is therefore imposed on DAC to be certified in all parts of the standard. DAC is the 9th company in Denmark certified in this manner.

Certification is an expression of the company’s wish and obligation to work in a quality-minded fashion, to be tenacious in trying to understand the requirements of its customers, and most importantly of all – to continually evaluate its own effort and improve it.

At the same time, AS9100 certification gives the opportunity to enter into new contracts, be part of consortiums and be a sub-contractor for not only the space-industry, but also the aerospace-industry, where especially Boeing and Airbus are leading in the definition of the standard, such that they via stringent requirements can expect uniformity from its suppliers.

”The official AS9100 certification is a very important step in the development of the company. Even though we have delivered and sent over 3 tons of equipment into space, it is important that we continue to improve ourselves. AS9100 is helping to ensure that we always are ahead of the curve in regards to our methods, processes and documentation. The qualification also gives us the opportunity to sign new contracts within especially the aerospace-industry in the future.” – says Thomas A. E. Andersen, CEO at Danish Aerospace.