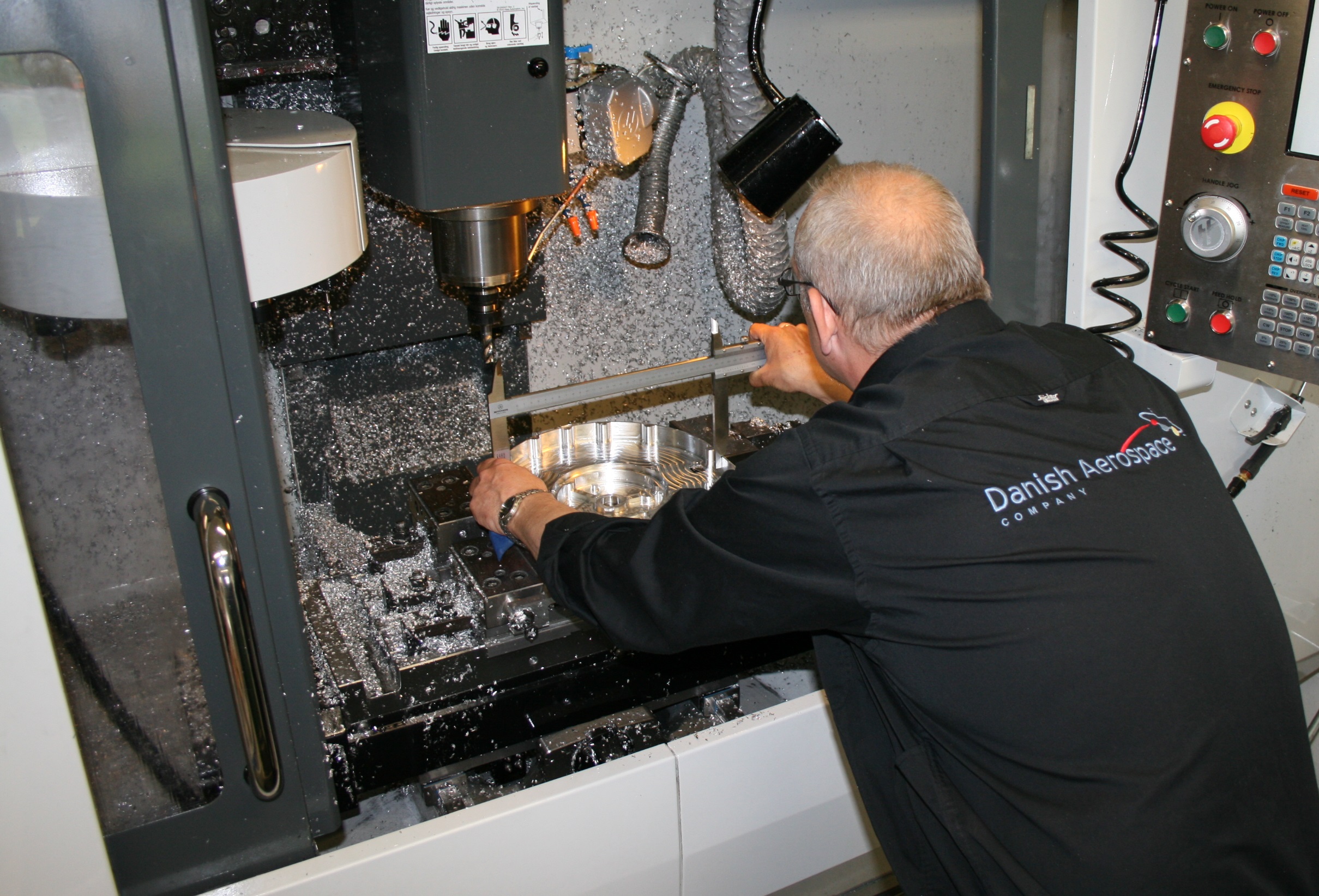 Danish Aerospace Company ApS (DAC), a subsidiary to the M. Goldschmidt Holding Group, is presenting the annual report for the fiscal year 2017. Highlights of the past 12 months are:

Danish Aerospace Company has in 2017 focused the development on new versions of exercise equipment for astronauts. This is due to the increased interest from ESA and NASA to test this type of equipment on the International Space Station. Testing the equipment must be done prior to the intended use on manned missions to Mars and a mini space station at the Moons vicinity, like the Deep Space Gateway/Lunar Gateway which NASA is planning with its international partners.

DAC upgraded the quality assurance to the AS9100 standard, and thereby entered the exclusive club of companies world wide with the AS9100 certification. AS9100 is de facto the quality standard for companies in aircraft and aerospace industry, and DAC is the 9th Danish company to be certified for both design and manufacturing of equipment. The certification leads to new possibilities for contracts, participation in consortiums and to be subcontractor not only to aerospace industry, but also to the aircraft industry.

DAC expects a significant increase in activities and elevated operating profit in 2018.