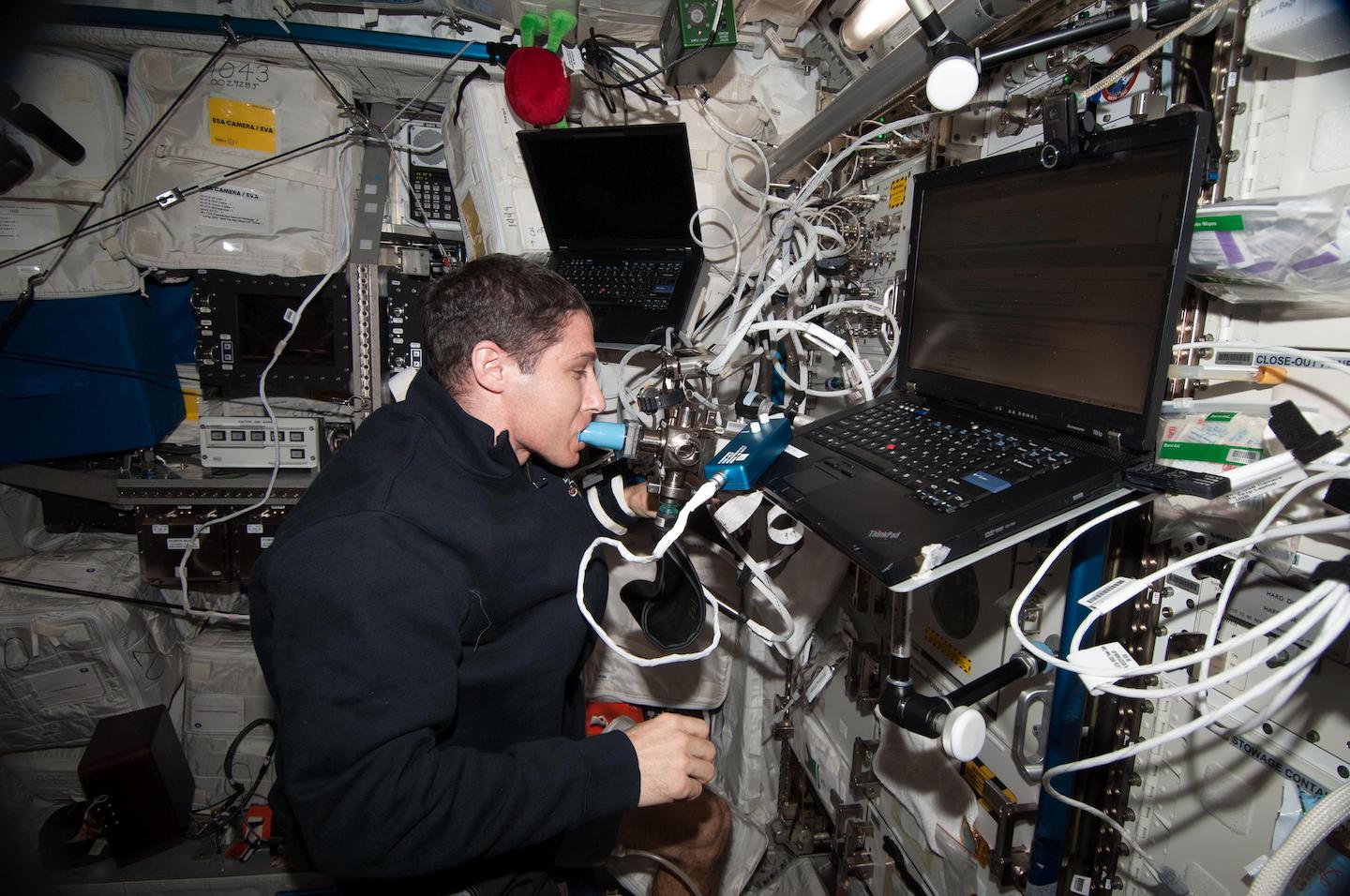 Spaceflight affects blood pressure functioning in a way that causes returning crew members to be more likely to faint when they return to Earth, especially after long-duration space flights. Mechanisms contributing to this Blood pressure orthostatic intolerance and fainting on return to Earth have not yet been fully identified. The goal of the BP-Reg experiment is to test the efficacy of an in-flight manipulation of arterial blood pressure (BP) as an indicator of post-flight response to a brief stand test, since spaceflight negatively impacts the regulation of BP on return to upright posture on earth.

A Leg Cuff test will challenge BP regulation by inducing a brief drop in BP following the release of a short occlusion of blood flow to the legs. The change in BP from pre- to in-flight will be used to predict those astronauts who will experience the greatest drop in BP in the post-flight stand test. Equipment that is currently on board the International Space Station (ISS) is used to evaluate return of blood to the heart, the pumping capacity of the heart, and the ability of the blood vessels to maintain blood pressure. An in-flight test simulates the challenges experienced by the body on return to Earth, to identify those crew members who show large reductions in return of blood to the heart, or poor constriction of blood vessels, and are at high risk for fainting after landing. These crewmembers could benefit from countermeasures before returning to Earth.

Results from this investigation will allow the demonstration of the feasibility of obtaining a set of indicators of overall cardiovascular regulation from the non-invasive measurement of continuous blood pressure. It will support the development of potential applications for astronaut health monitoring during future long-term space missions including the moon or Mars, and guide specific requirements of individual astronauts. It will be an important factor minimizing the risk of astronauts to experience dizziness or fainting when returning from long-duration space flights and minimize the risk of injury from falls, and allow to safely escape from emergency situations.

Earth Applications For the general population, dizziness and fainting (syncope) are major health problems accounting for 1-3% of visits to hospital emergency rooms. These problems become especially important for elderly, where falling is a major contributor to bone fracture. A better understanding of the mechanisms responsible for fainting could reduce risk of injury. 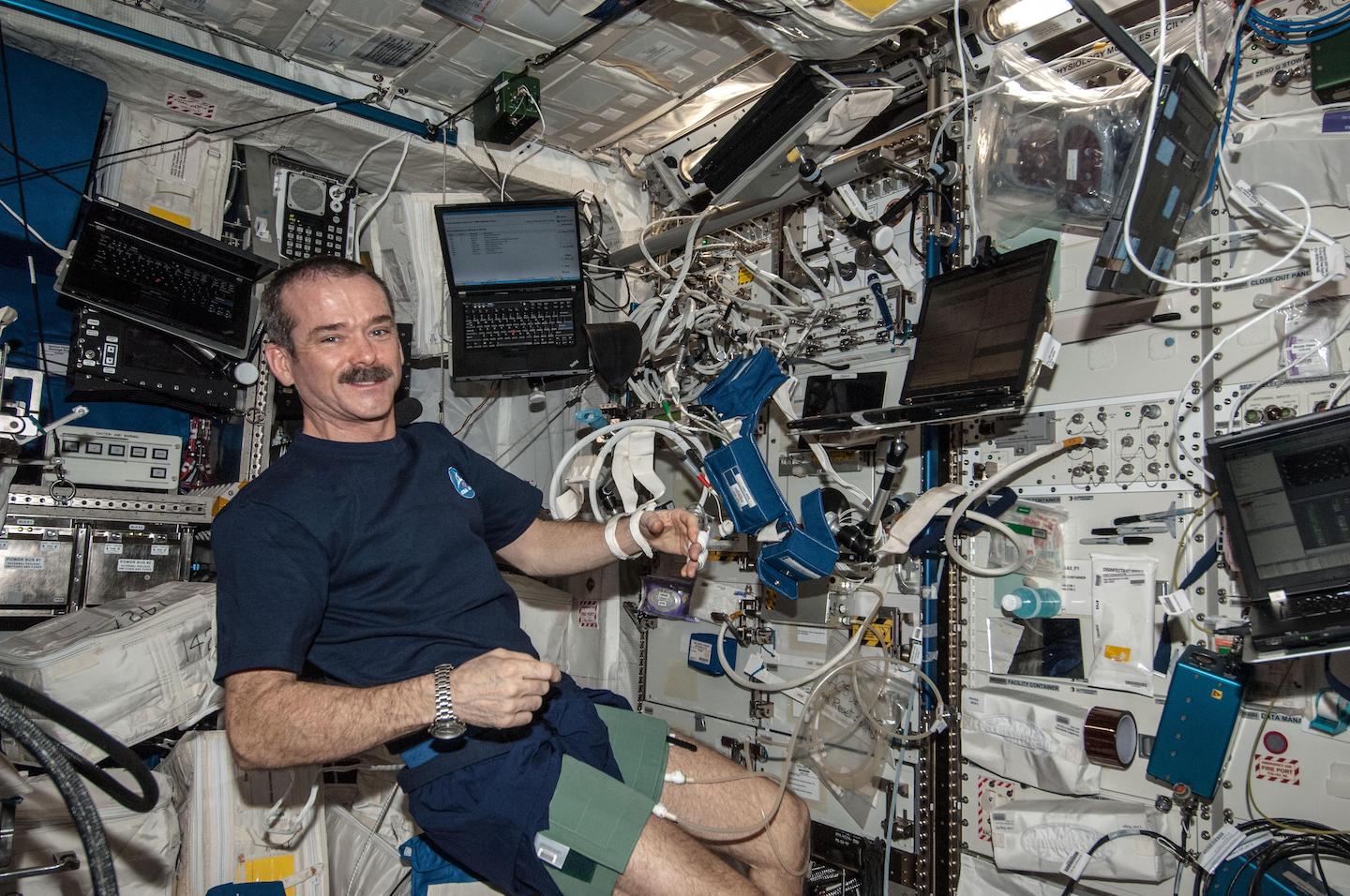